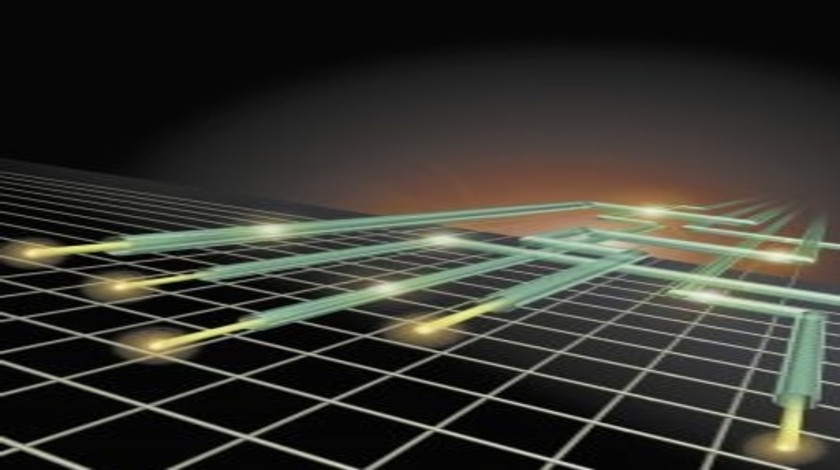 Researchers have observed that a novel ‘labyrinth’ chip is able to isolate cancer cells from the blood of patients with an aggressive form of breast cancer in a clinical trial. The labyrinth chip aims to separate rare circulating cancer cells into clearer stream to improve analysis.

Utilizing corners rather than spiral layout, Eric Lin (University of Michigan, MI, USA), was able to pack 60 centimeters of etched fluid channels onto the chip – six times that of the spiral layout. An accompanying paper has been published in Cell Systems.

Isolated tumor cells have the potential to revolutionize cancer treatments; providing doctors with the ability to plan customized treatments, monitor genetic changes and flag aggressive cells that are likely to spread cancer. The lack of options for capturing the rare cancer stem cells, however, means that isolating them is particularly difficult. Cancer stem cells’ fluid gene expression presents problems for conventional cell targeting as they transition from stem-like cells to more ordinary cell types. As a result there is no singular marker that can target for all stages.

Size based sorting posed an incomplete answer to this problem, but was ultimately too imprecise to be used on its own, as the conventional spiral pattern chips left each cell contaminated with thousands of other cells, particularly white blood cells.

“Bigger cells, like most cancer cells, focus pretty fast due to the curvature. But the smaller the cell is, the longer it takes to get focused,” Sunitha Nagrath (University of Michigan) explained. “The corners produce a mixing action that makes the smaller white blood cells come close to the equilibrium position much faster.”

The team were able to reduce the number of white blood cells in a sample by ten times, simply by running the captured portion through a second labyrinth. The result contained approximately between nine and 50 tumor cells per thousand white blood cells. As a result researchers could analyze individual cells and examine the mutations present in the cancer cells. Through genetic profiling they managed to capture the spectrum of cancer stem cells and pinpoint cells on their way to and from stem-like states.

“We think that this may be a way to monitor patients in clinical trials,” Max Wicha (University of Michigan) concluded. “Rather than just counting the cells, by capturing them, we can perform molecular analysis so know what we can target with treatments.”