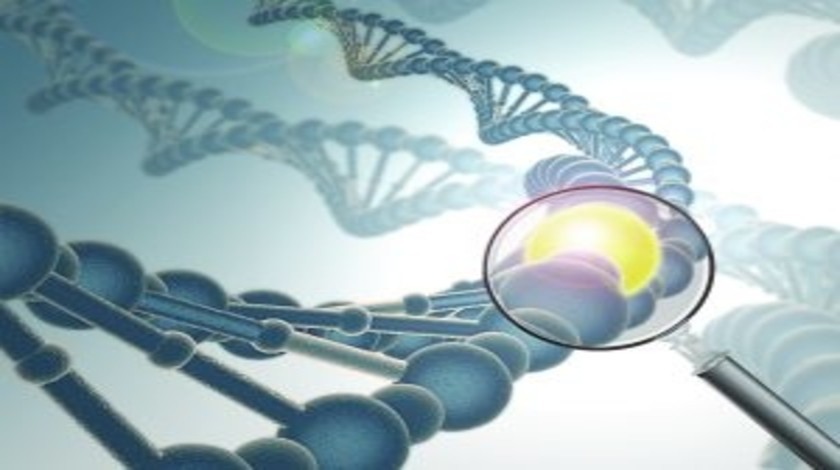 Genetic testing for abnormalities in the BRCA genes has become more popular over recent years, not only in women considered at high-risk and referred for genetic testing but also in ‘low-risk’ women.

The reason BRCA testing is so unique is the possibility for very early screening and preventive treatments can be used, therefore potentially saving lives. According to a study recently published in the American Journal of Preventive Medicine, the proportion of women who had genetic testing for BRCA and who had no history of cancer increased quite dramatically from 24.3 to 61.5% in 2004 and 2014 respectively.

The U.S. Preventive Services Task Force has recommended BRCA testing since 2005, specifically for women who have a family history of breast and/or ovarian cancer but it is still clear that testing has not been used as much as it could have, particularly in women considered to be at-risk. Estimates have been made quoting that as few as 30% of breast cancer survivors who have the BRCA mutation have been identified and only 10% for those who are asymptomatic BRCA carriers. Indeed, 75% of women who went through BRCA testing in 2004 had a history of cancer; in 2014 this had dropped by approximately 35%.

Fangjian Guo (Center for Interdisciplinary Research in Women’s Health, the University of Texas Medical Branch, TX, USA) summarises: “It is estimated that 60–80% of patients referred for genetic counseling and testing do not meet the referral requirement based on family history. To optimize the infrastructure and medical resources allocated for genetic testing, it is important to understand the current use of BRCA mutation testing in the U.S. health system. Currently, many women who do get tested are actually low risk and do not have any personal or family history of breast or ovarian cancer. With low-cost genetic testing ($200 or $300, roughly the price of a three-dimensional mammogram) available, even more unaffected individuals and cancer patients may choose to receive these tests even when they have to pay out of pocket.”

Consumer interest in BRCA testing as a result of ‘direct-to-consumer’ marketing for genetic tests has grown and this has led to a higher number of women referring themselves for testing, as well as an increase in physician referrals despite them being considered low risk for the mutation. Guo suggests that these could be the main reasons for the change in the role of BRCA testing in the last 10 years. He goes on to say: “However, this may not necessarily translate into a great improvement in identifying mutation carriers, as many of the tests are performed in women who do not carry harmful BRCA mutations. Policymakers may need to take this into consideration to promote proper use of the test and maximize the detection of mutation carriers.”

A number of other reasons, along with marketing campaigns and increased awareness, could have contributed to the increase in numbers of women being tested, such as aspects of the Affordable Care Act, and the ruling by the Supreme Court in 2013 against Myriad Genetics and their claim regarding patenting of the gene, leading to increased affordability.

Although numbers of women being tested have increased, many high-risk women go undetected. Guo explains that: “Next-generation sequencing technologies are dramatically reducing costs for genetic testing and sequencing. However, current guidelines and clinical practice fail to efficiently identify women who carry harmful BRCA mutations.” He concludes: “Effective testing strategies need to be identified that promote equitable distribution and rational use of BRCA testing and maximize the detection of mutation carriers.”