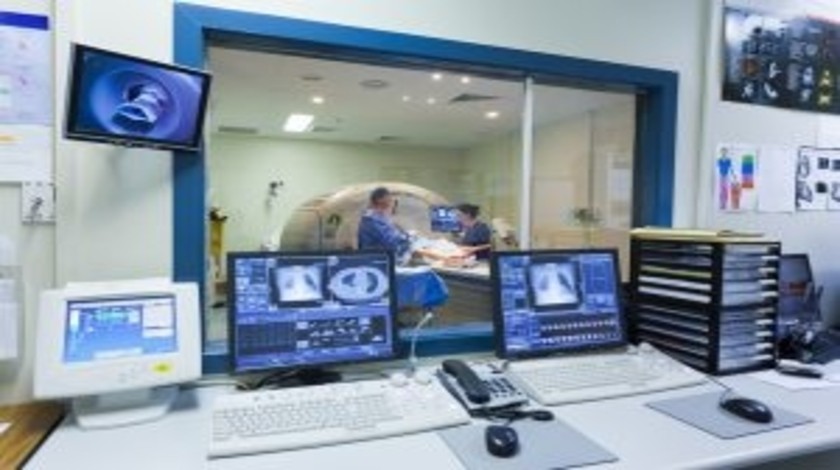 Researchers from the Mayo Clinic (MN, USA) have recently highlighted that women possessing atypical hyperplasia have a higher risk of breast cancer development than previously thought. The results of the study, which were published recently in the New England Journal of Medicine, may help to improve risk prediction and personalized care for patients within this group.

The research team collected data from 698 women with benign atypia lesions, all of whom had been biopsied at Mayo Clinic between 1967 and 2001. The team reviewed pathology and medical records, and carried out follow-up questionnaires in order to identify which of these individuals developed breast cancer.

The use of patient pathology specimens allowed the researchers to provide an even more accurate estimate of risk. In addition to identifying the absolute risk of developing breast cancer, the team also demonstrated that the risk of developing breast cancer increased with the number of atypia lesions or foci. At 25 years postbiopsy, 47% of women with three or more atypia foci originally, had developed breast cancer. In comparison to this, only 24% of patients with one focus had developed the disease.

Importantly, the results of the study place more than 100,000 women who are diagnosed with atypia each year into a high-risk category, where intense screening and the use of risk reducing medications would likely be beneficial.

Lynn Hartmann (Mayo Clinic), lead author of the study, commented: “By providing better risk prediction for this group, we can tailor a woman’s clinical care to her individual level of risk. We need to do more for this population of women who are at higher risk, such as providing the option of MRI screenings in addition to mammograms and encouraging consideration of antiestrogen therapies that could reduce their risk of developing cancer.”

Despite previous studies indicating that women with atypia have a four- to five-fold higher ‘relative risk’ of developing breast cancer, few studies have been able to identify absolute risk as reported in the Mayo Clinic study, owing to small patient numbers and follow-up times.

Notably, the findings from the team at the Mayo Clinic have been validated by researchers at Vanderbilt University, who generated similar results using biopsies from an entirely separate cohort of women.

As a consequence of the study, the Mayo Clinic researchers have recommended that women with atypical hyperplasia should be candidates for screening MRI, owing to their increased lifetime risk of breast cancer.

Amy Degnim (Mayo Clinic), co-lead author of the study, also commented that many women with atypia are not currently taking medications that have been proven to lower the risk of breast cancer in this population, due to physicians lacking solid estimates of their risk. These findings therefore address a potential deficit in knowledge for predicting the onset of breast cancer in women with atypia.