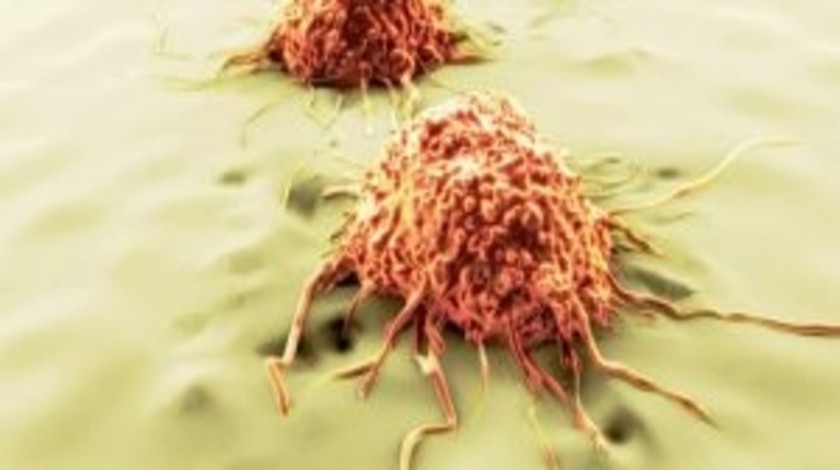 A multicenter, nonrandomized trial has been carried out evaluating the safety, tolerability and antitumor activity of biweekly infusions of pembrolizumab (MK-3475, marketed as Keytruda®) in individuals with metastatic triple-negative breast cancer, which currently has no targeted therapies approved for use. The results were presented at the 2014 San Antonio Breast Cancer Symposium (9–13 December 2014, San Antonio, TX, USA).

Researchers from the University of Chicago (IL, USA) enrolled 27 patients into the Phase Ib trial, aged between 29 and 72 years. All of the patients had metastatic triple-negative breast cancer that had either relapsed after receiving treatment for early-stage disease or progressed on therapy for advanced disease.

All the included patients had triple-negative tumors with high levels of the PD-L1 protein, which supresses the immune system’s ability to kill cancer cells. Pembrolizumab is a monoclonal antibody that reactivates the patients’ immune system in order to attack the tumor.

Rita Nanda, from the University of Chicago, explained: “Pembrolizumab appears to make a significant difference for a subset of patients.” She added “Of the 27 patients in this study with measurable disease, five (18.5%) had encouraging results. One patient had a complete response, and four had a partial response to treatment.”

Responses for the five patients were long-lasting. The individual with the complete response and two who exhibited a partial response are continuing to be treated with pembrolizumab.

Of the other patients within the trial, seven had stable disease, twelve had progressive disease and three patients left the trial before completion due to disease progression.

Pembrolizumab, which was approved in September 2014 by the US FDA for treatment of melanoma, is associated with generally mild side effects that are usually easy to manage. These include fatigue, cough, nausea, itchy skin, rash, decreased appetite, constipation, joint pain and diarrhea. Four of the 27 patients enrolled on the trial experienced at least one severe or life-threatening adverse event related to pembrolizumab use, and one patient died while in the trial.