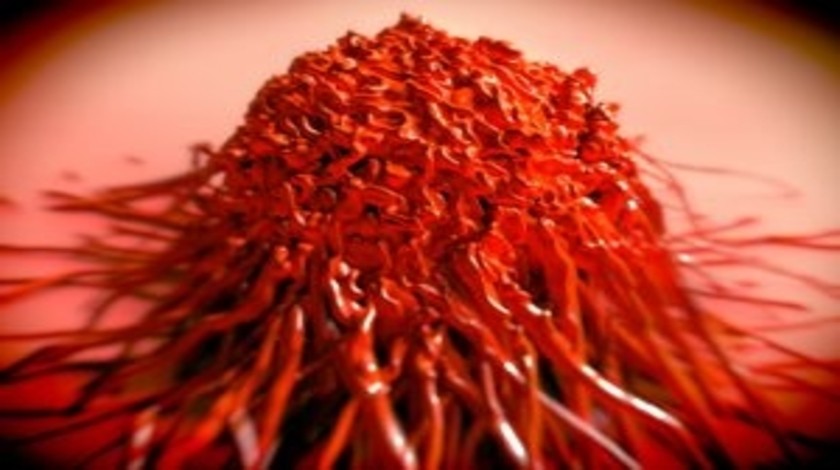 Researchers from the University of Michigan (MI, USA) have developed an implantable microporous scaffold that has demonstrated the capacity to capture early metastatic cancer cells in mouse models. This may provide clinicians additional time to intervene with treatment options due to the potential slowing of metastatic spread to other organs.

The study, recently published in Cancer Research, expands on previous research from the Michigan team, demonstrating the potential of the scaffold to capture metastatic cells and suggests the device may be utilized not only as a means of potentially halting metastatic progression but also as a method of detecting cancer early.

“This study shows that in the metastatic setting, early detection combined with a therapeutic intervention can improve outcomes. Early detection of a primary tumor is generally associated with improved outcomes. But that’s not necessarily been tested in metastatic cancer,” commented study author Lonnie D Shea (University of Michigan).

The implantable microporous scaffold produced from US FDA-approved materials commonly utilized in sutures and wound dressings is biodegradable and can potentially last up to 2 years within a patient. The researchers suggest that the device could be implanted under the skin and monitored with noninvasive inverse spectroscopic optical coherence tomography and removed upon detection of cancer colonization.

The scaffold intends to mimic the environment of organs before metastatic cancer cells are able to migrate there, thus limiting the spread of these cells to common metastatic targets such as lungs, liver or brain.

In the mouse study, the team discovered that 5 days after tumor initiation they identified a detectable percentage of tumor cells within the scaffold but none present in the lung, liver or brain, suggesting the scaffold recruited these cells.

Tumors were removed at day 10, after detection but before substantial spreading, and the team demonstrated that the mice that previously had the scaffold in place survived longer than mice that did not.

The next stage for the team will be developing a clinical trial protocol using the scaffold to monitor patients treated for early stage cancers. If successful, the device has the potential to be utilized as a diagnostic and therapeutic option as well as a method of monitoring individuals who are at high risk due to genetic susceptibility. Additionally, the researchers plan to remove the scaffold and examine the cancer cells present to see if they can be utilized as targets for potential precision medicine techniques.