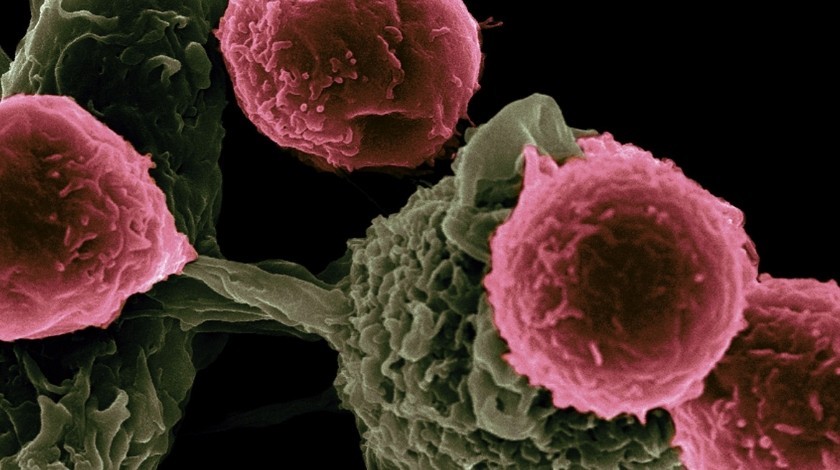 An international survey on HER2 testing has resulted in an intense debate on how resources should be spent on potentially lifesaving HER2 targeted therapies for breast cancer, especially in poorer countries. The results have been presented at the ESMO Breast Cancer Congress 2019 (Berlin, Germany, 2–4 May 2019).

HER2 testing has been an important development for doctors, allowing them to identify the 15—20% of women with HER2-positive breast cancer that can benefit from HER2 targeted treatments like trastuzumab.

“Even when HER2 testing was available, it was too expensive and inaccessible for many women, suggesting that governments need better information to set planning priorities for investing in infrastructure, testing and treatment,” commented the study author, Sara Altuna, (Unidad Oncológica Venezuela, Caracas, Venezuela).

“Without accurate, high quality HER2 testing, women with HER2-positive tumors may miss out on potentially lifesaving treatment. There is also a risk that women with HER2-negative tumors may be exposed to the toxicity and unnecessary expense of HER2 treatment they don’t need. We don’t want to spend resources on treating tumors that won’t respond to HER2 targeted therapies,” added Fatima Cardoso (Champalimaud Clinical Center, Lisbon, Portugal).

Cordosa also highlighted that the lack of basic pathology and biopsy services in low income countries is affecting diagnosis’s and resulting in women undergoing unnecessary mastectomy for benign breast lumps. She also questioned why resources were being spent on HER2 testing in countries where anti-HER2 therapy is unavailable or unaffordable to patients.

“Testing and treatment must go hand in hand. If you have access to anti-HER2 treatment, it makes sense to spend money on testing. But if you already know there is no access to treatment, it is debatable whether to use resources for HER2 testing. Let’s first focus on ensuring that treatment is available as recommended by the WHO, by ESMO’s and other international guidelines, for both primary and metastatic HER2-positive breast cancer,” stated Cardoso.

“ONCOLLEGE-001 is an important study in raising awareness of the heterogeneity of availability and quality of HER2 testing. The results probably underestimate the access and affordability problems facing many patients, and not just in medium and low-income countries. But they remind us of the need for clinicians, regulators and governments to work together in addressing these inequalities,” concluded Cardoso.