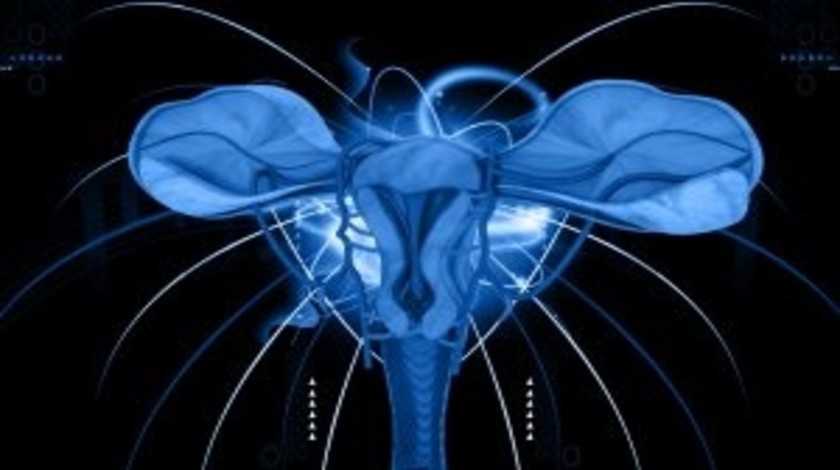 A study led by Noah Kauff, from the Duke Cancer Institute (Durham, NC, USA), has indicated a link between the BRCA gene mutations and an increased risk of developing serous endometrial cancer. The prospective cohort study involved 1083 women, all with deleterious BRCA1 or BRCA2 mutations, who had undergone removal of their ovaries and fallopian tubes. These women demonstrated an increased incidence of serous endometrial cancer compared to the general population. This study could be significant when contemplating preventative treatment options for women carrying the BRCA gene mutations.

Previous studies have demonstrated that women who carry BRCA gene mutations have a significantly increased risk of developing breast and ovarian cancer. Therefore, preventative procedures are offered to remove both breasts, as well as a risk reducing salpingo-oophorectomy (RSSO) (removal of the fallopian tubes and ovaries). Smaller studies have also created controversy over the possible need to remove the uterus to further reduce the risk of developing uterine cancer.

This recent study, published in JAMA Oncology, collected data from BRCA-positive women following RSSO surgery from nine academic medical centers in the USA and the United Kingdom. Incidence of uterine cancer over a median of 5.1 years was compared to the expected average in the general population, based on the US government’s Surveillance, Epidemiology, and End Results program.

Among these women, eight incidents of uterine cancers were observed, five of which were serous endometrial tumors. These results were significantly higher than expected when compared to the general population. “This is an event that should not occur in the over 600 women with BRCA1 mutations in our study. Even if we followed these women for 25 years, you would only expect to see no more than one serous cancer,” commented Kauff.

This study demonstrates the need for further research to determine whether women with the BRCA gene mutations should consider a hysterectomy as well as RSSO to reduce the risk of developing serous endometrial cancer.