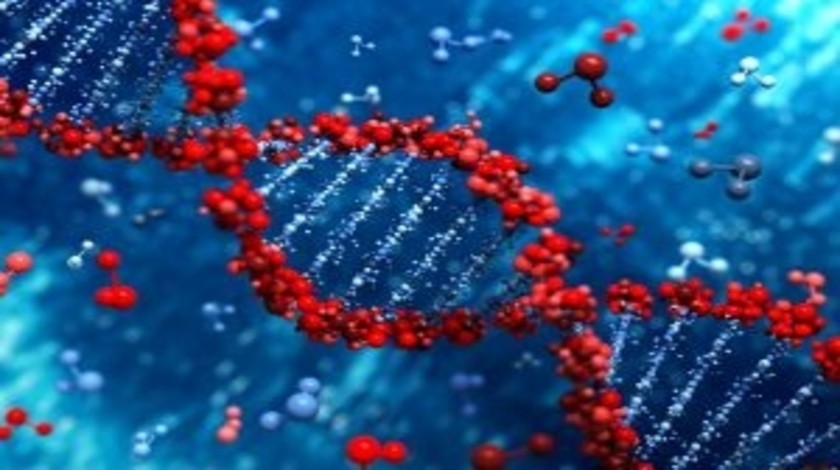 Recently published in Genetics in Medicine, a study led by Zhuo Chen (University of Georgia, GA, USA) has provided insight into why the incidence of BRCA genetic testing has increased over the past decade. The findings suggest ways in which BRCA genetic testing should be portrayed to the women in the USA.

“BRCA testing and counseling provide important information on the risk of developing breast and ovarian cancers among women with family history of the cancers,” commented Chen. “Appropriate use of BRCA testing would lead to reduction in avoidable cancer mortalities and morbidities.”

To try and understand the trends in BRCA genetic testing costs and utilization, the study analyzed testing rates, payment to the provider and out-of-pocket costs for patients from 2003–2014, and compared findings with the reported revenue from Myriad Genetics, the only provider of the test until 2013.

Over the 11 years the incidence of BRCA testing increased 80-fold, with a large spike in 2013. During 2013, Angelina Jolie published an op-ed in The New York Times promoting BRCA gene testing, and the Supreme Court struck down the patent on BRCA gene testing.

“This could provide insights on the impact of the policy changes and the media coverage of celebrity endorsement,” highlighted Chen.

However, the available data cannot point to which event had a great impact. “Jolie’s op-ed, the Supreme Court decision on BRCA gene and the USPSTF recommendation occurred in a very compact timeline,” Chen discussed.

These findings suggest ways in which BRCA genetic testing can be made more accessible. This gives the potential for individuals to make more informed decisions about their health. “We live in a fortunate time where technology advances have greatly improved the quality of human life,” concluded Chen.