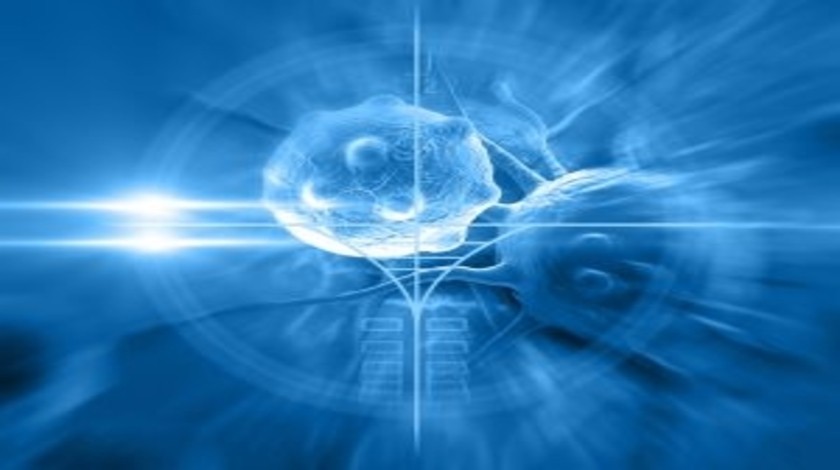 An international research group including Lukas Kenner from the Medical University Vienna (Austria) has recently reviewed the evidence of a possible association between breast implants and tumor formation. The study, recently published in Mutation Research, indicated that breast implants may cause a rare form of lymphoma termed anaplastic large cell lymphoma (ALCL).

To date, there have been 71 reported cases of patients with breast implant-associated ALCL worldwide. The disease is usually found in lymph nodes, skin, lung, liver and soft tissue, but not in the breast. Incidents in which ALCL developed in the breast region were almost exclusively observed and linked to patients who had undergone breast implant surgery. In these cases, ALCL developed in the capsule surrounding the implant as part of the periprosthetic fluid or in the capsule itself on average at 10 years postsurgery.

Breast implants are generally believed to be safe and studies have not demonstrated any association between the surgery and any other form of cancer. In fact, ALCL is an extremely rare occurrence, with absolute risk ranging from 1:500,000 to 1:3,000,000 patients with breast implants per year.

ALCL can be separated into two subtypes. In one subtype, the cancerous cells produce an abnormal form of anaplastic lymphoma kinase (ALK) while the second subset, which accounts for the majority of cases, is ALK-negative. The ALK-negative manifestation of the disease is considerably more aggressive than the ALK-positive lymphoma. Implant-associated ALCL appears to form a third group of ALK-negative cancerous cells, but these patients have good survival rates. “This is a previously unrecognized, new subtype of ALCL,” explains Kenner. “We must now determine the exact causes behind its occurrence.”

The reason behind why implants can lead to the development of lymphoma remains unclear. While some patients are successfully treated with chemotherapy and radiation therapy, in many cases the lymphoma decreases following removal of the implant and the surrounding tissue, suggesting that an abnormal immune response from the body could be a cause of the cancer. Kenner’s group is now preparing to expand the study by examining implants and dentures in other parts of the body.