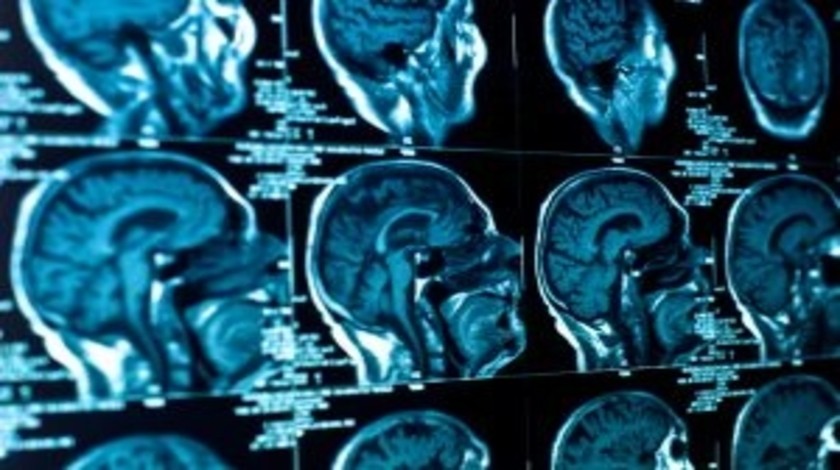 Moffitt Cancer Center (FL, USA) researchers have recently identified the protein BIRC3 as a potential new therapeutic target for glioblastoma multiforme (GBM), as it was reported that expression of the protein is associated with low survival rates and recurrent disease. The results of the study were published in the journal Scientific Reports.

Standard treatments that are available for GBM, including temozolomide chemotherapy and radiation, are only effective for a short period of time and the disease eventually relapses. An increase in the expression of proteins that inhibit cell death is a known mechanism of tumor recurrence. The Inhibitor of Apoptosis Proteins (IAPs) is a family of proteins that are overexpressed in GBM and prevent cell death; however, the role of these proteins in GBM remains unknown.

In this study, the team from Moffitt Cancer Center collected samples from 524 GBM patients and analyzed them for IAP gene expression.  Their findings indicated that BIRC3 was the only IAP for which gene expression was linked with survival in GBM patients.

The team confirmed that GBM cells increase expression of BIRC3 in response to treatment as a survival mechanism, by demonstrating that standard radiation and temozolomide therapy lead to increased expression of BIRC3. In addition, the researchers found that GBM cells that overexpress BIRC3 were resistant to standard treatments and had significantly lower levels of cell death in a mouse model following temozolomide treatment.

It is hoped that changes in BIRC3 tissue levels in GBM patients may be utilized to determine response to therapy and may allow resistance to standard therapy to be identified at an earlier time point.

“BIRC3 could serve as a biomarker whose expression can be closely followed as patients progress through standard GBM therapy to ascertain if standard treatment is beneficial or not. This could be very advantageous because treatment resistance could be detected earlier since gene expression changes occur well in advance of MRI findings,” commented study author Arnold B Etame (Moffitt Cancer Center).

Importantly BIRC3’s role in preventing cell death suggests that it may be a suitable target for cancer therapies that could be combined with standard treatments in GBM.