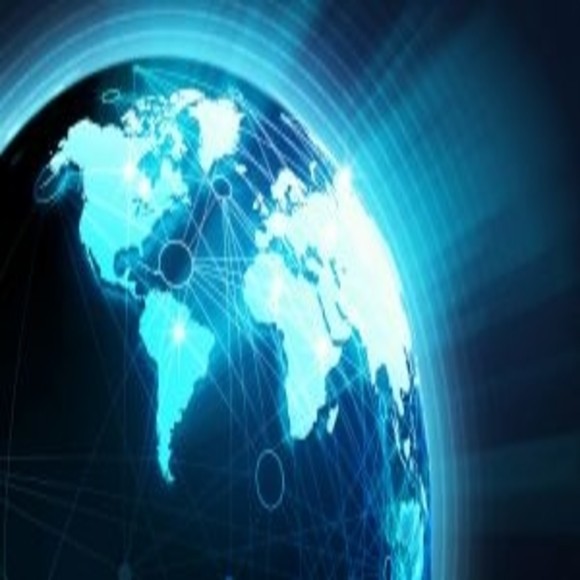 Findings from a study conducted at the Brown School at Washington University in St. Louis (MO, USA) have demonstrated that older parents, birth defects, maternal nutrition and childhood exposure to CT scans or pesticides are increasingly associated with pediatric brain tumors. The recent research was published in the journal Cancer Epidemiology, Biomarkers & Prevention.

Childhood brain tumors are the most common type of pediatric solid tumor and are the second leading cause of cancer death in children. Yet, current established risk factors for childhood brain tumors remain limited to exposure to ionizing radiation and the diagnosis of genetic syndromes.

In a retrospective study, the team of researchers at the Brown School examined epidemiological studies published since 2004 that analyzed the incidence of childhood brain tumors and survival rates in different regions of the world.

“We know some rare syndromes cause a highly increased risk, but it also seems likely that common genetic variation influences susceptibility,” she continued. “Much work has been done in establishing genes involved in susceptibility to adult brain tumors, but these studies have not been done, or at least not published, for childhood brain tumors.”

Over the last decade, progress has been made in improving survival rates for young children diagnosed with brain tumors and recent research has demonstrated links to molecular signaling pathways that potentiate the development of brain tumors. For example, Sonic Hedgehog, a protein vital for embryogenesis, has recently been demonstrated to cause DNA damage and play a significant role in tumorigenesis. However, it still remains unclear what the interactions between genetic and environmental factors are, and the role these factors play in childhood brain tumor development.

Johnson further commented: “Part of the issue is that childhood brain tumors are rare, so it takes enormous effort and large-scale collaboration across the world to collect the samples to do these kinds of studies. A need for increased international collaboration on studies is probably the most important take away of this review.”

The findings from the study highlight priority areas for future epidemiological investigations and methodological work, which will hope to advance our understanding of childhood brain tumor causes.

Understanding further risk associations in pediatric brain cancer will require large-scale investigations and, as Johnson believes, for future developments to succeed: “International coordination to collect normal and tumor specimens should be a priority.”