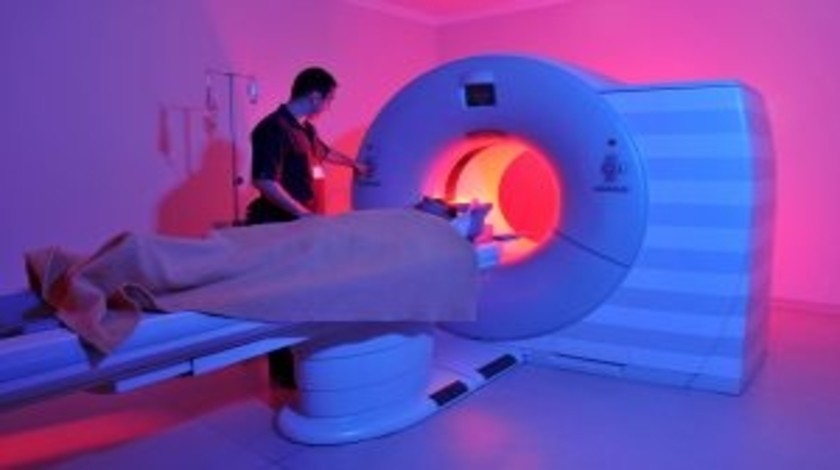 Radiation therapy is potentially life-saving for patients with brain tumors; however, it can also cause irreversible injury to the brain. Researchers at Memorial Sloan Kettering Cancer Center (NY, USA), led by Vivian Tabar, have developed a technique to turn human stem cells into cells that are able to repair radiation-induced damage in the brain. Rats treated with these human cells regained cognitive and motor functions that were lost due to radiation exposure. The results of the study were published in the February issue of the journal Cell Stem Cell.

During radiation therapy for brain cancer, oligodendrocyte progenitor cells are significantly depleted and there is currently no treatment available to restore them. Oligodendrocytes have a critical role in shielding and repairing neurons.

“Some cancer patients who receive radiation to the brain eventually experience cognitive problems, such as learning or thought-processing difficulties, or reduced motor skills,” commented stem-cell scientist and neurosurgeon Tabar. “And often the damage is permanent. As we get better at treating some cancers and our patients live longer, it’s becoming increasingly obvious that many of them suffer from long-term quality-of-life issues.”

The Memorial Sloan Kettering researchers investigated whether stem cells could be utilized to replace these lost oligodendrocyte progenitor cells. They concluded that this could be achieved by growing either human embryonic stem cells or induced pluripotent stem cells derived from skin biopsies in the presence of certain growth factors and other molecules.

The researchers utilized the lab-grown oligodendrocyte progenitor cells to treat rats that had been exposed to brain radiation. Some repair was evident in certain regions of the brain and rats regained some of the cognitive and motor skills that they had lost due to radiation exposure. The treatment also appeared to have a good safety profile: none of the rats developed tumors or inappropriate cell types in the brain.

“Being able to repair radiation damage could imply two important things: improving the quality of life of survivors and potentially expanding the therapeutic window of radiation,” explained Tabar. “This will have to be proven further, but if we can repair the brain effectively, we could be bolder with our radiation dosing, within limits.” This could be particularly important in children, who are currently treated with lower radiation doses owing to the damaging side effects.