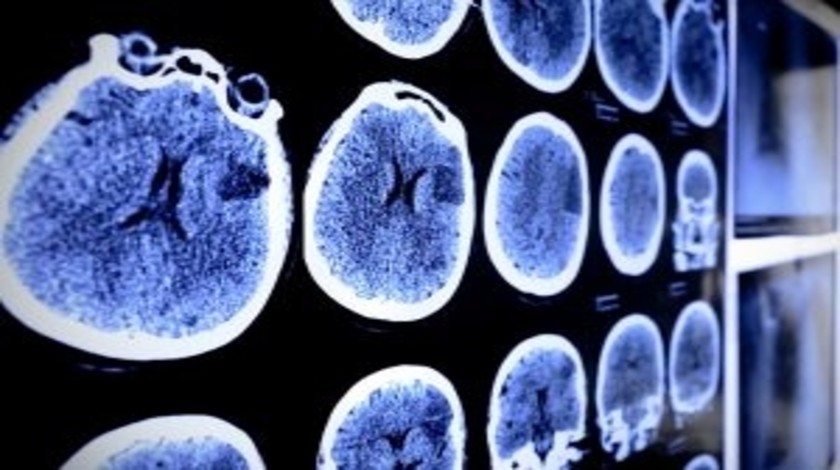 A collaborative study by research teams from Karolinska Institutet and Uppsala University (both Sweden) has identified that the tumor suppressor enzyme FBW7 is frequently mutated and inactivated in childhood medulloblastoma patients, and has also suggested an association between this enzyme and increased metastatic potential.

The study, recently published in EMBO Journal, demonstrates that the transcription factor SOX9, which regulates development and stem cell programs, is a substrate of the tumor suppressor FBW7. However, when FBW7 is mutated or transcriptionally downregulated and thus unable to degrade SOX9, migration, metastasis and treatment resistance in medulloblastoma is promoted.

“We have shown that when FBW7 is functionally inactivated this leads to a block of degradation of the stem cell protein SOX9 which becomes more stable in the brain cancer cells,” commented first author Aldwin Suryo Rahmanto (Karolinska Institutet).

In the study, the team investigated the levels of SOX9 in malignant medulloblastoma tumors from more than 140 patients, in collaboration with scientists from Germany. They observed that tumors that exhibited increased levels of SOX9 possessed the ability to metastasize more easily.

In further laboratory experiments, the team imitated the process in which SOX9 is stabilized within tumor cells and displayed that SOX9 activates prometastatic genes and also genes linked to cisplatin resistance.

Additionally, the team identified a method to destabilize the SOX9 protein utilizing small molecular drugs to inhibit the PI3K/AKT/mTOR pathway, rendering medulloblastoma cells sensitive to cytostatic treatment through GSK3/FBW7-mediated SOX9 degradation. If patients with aberrant levels of stabilized SOX9 protein are identified, these drugs may be used to prevent metastatic spread and improve response to chemotherapy.

“We believe this is a central mechanism for different types of cancer since an independent research team at the Rutgers Cancer Institute of New Jersey, USA, recently published similar results as ours, but instead in colon, skin and lung tumors,” elaborated author Fredrik Swartling (Uppsala University).